With anything in life, before you can achieve it, you have to dream it. Basically, you need to envision the result before you can begin to walk toward it – you need to have a goal. Setting goals for anything you do is vitally important, and dieting is just one example. Keep reading to see why goal setting is so very important, and to get some advice on setting – and keeping – your goals. 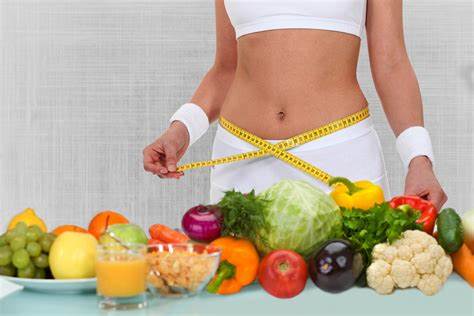 First of all, if you don’t have that clear vision in your head, how will you know when you’ve reached it? Can you imagine trying to run a race that had no definite finish line? That would be absurd; no one would know when they’d finished the race, let alone who had won the competition. Dieting is no different.

Secondly, setting a goal during your dieting process lets you have a yardstick by which to measure your progress. Look again at the example of a race. Runners can see how far they have to go because they can see both how far they’ve been, and how many meters are left before them. The track is marked. Your dieting goals will give you those markings to measure your progress. You’ll know when to pat yourself on the back, and when to kick yourself in the rear.

OK – setting goals is important. How, exactly, do you determine where to set those goals? Where do you place your own personal finish line? Only you can determine that, but remember that this is not a place to shoot for the stars. Dieters can become frustrated very easily when it seems that their goal is unreachable. Frustrated dieters often quit. Be realistic when setting your weight-loss goals. If it’s unreachable, you’ll give up trying.

Be specific when you’re setting your weight-loss goals, and remember that you don’t need to set one big goal. Consider setting several smaller ones; think of them as milestones in the road of your weight-loss marathon. If you need to lose 40 pounds, consider setting four 10 pound goals, rather than one 40 pound goal. It might sound silly, but the mind can more easily wrap itself around losing 10 pounds four times, than one big loss of 40 pounds. 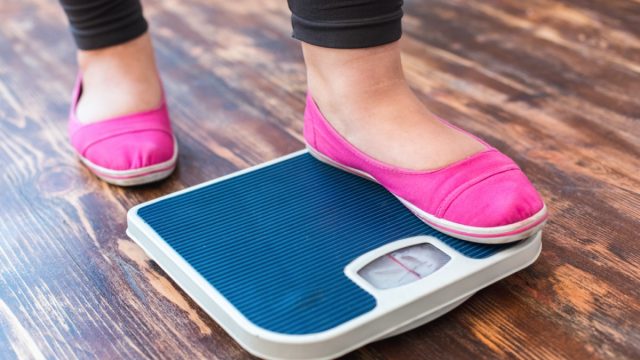 A word of caution here: while it’s true that you set your goals with every intention of reaching them, don’t beat yourself up if you don’t quite make it. If the scale says a 9-pound loss instead of 10 – that’s still 9 pounds lighter than you were before! Instead of giving up, or punishing yourself, congratulate yourself on what you did do, and take a look at where you might have sabotaged yourself.

You should also remember that these goals need to be YOUR goals. Dieting and goal-setting are very personal things. If you’re trying to reach a goal that someone else has set for you, it’s just not going to carry the same internal weight that a goal you’ve chosen for yourself. This is your show, and you call the shots.

Finally, don’t forget to reward yourself when you reach a goal, however small it may seem in the long run. Even if it’s just the first 10-pound loss in an ultimate goal of 100 – that’s 10 pounds closer. Celebrate! You’re that much closer, and you deserve a reward; just don’t make it a brownie!

Are you looking to enhance your cognitive performance? You are not alone! Millions of people around the world are turning to nootropics or “smart drugs” to give their brains a boost. Nootropics have been shown in numerous studies to improve memory, focus, concentration and overall mental clarity. In this article, we’ll look at the best […]

We all want to be successful and live a prosperous life, but the truth is that achieving success can be difficult. In order to achieve our goals, we need to have a positive outlook and stay motivated throughout the journey. One of the most effective ways of doing this is through reconnecting with uplifting thoughts […]