Notch tweeted today an image of the minecraft dragon that is set to be added to the game in the upcoming 1.9 update. Although currently unfinished, with random bright coloured blocks as placeholders before the final texture of the dragons are complete, the minecraft community has reacted mostly positively for the addition of these new minecraft animals which were originally announced and hinted a long time ago. 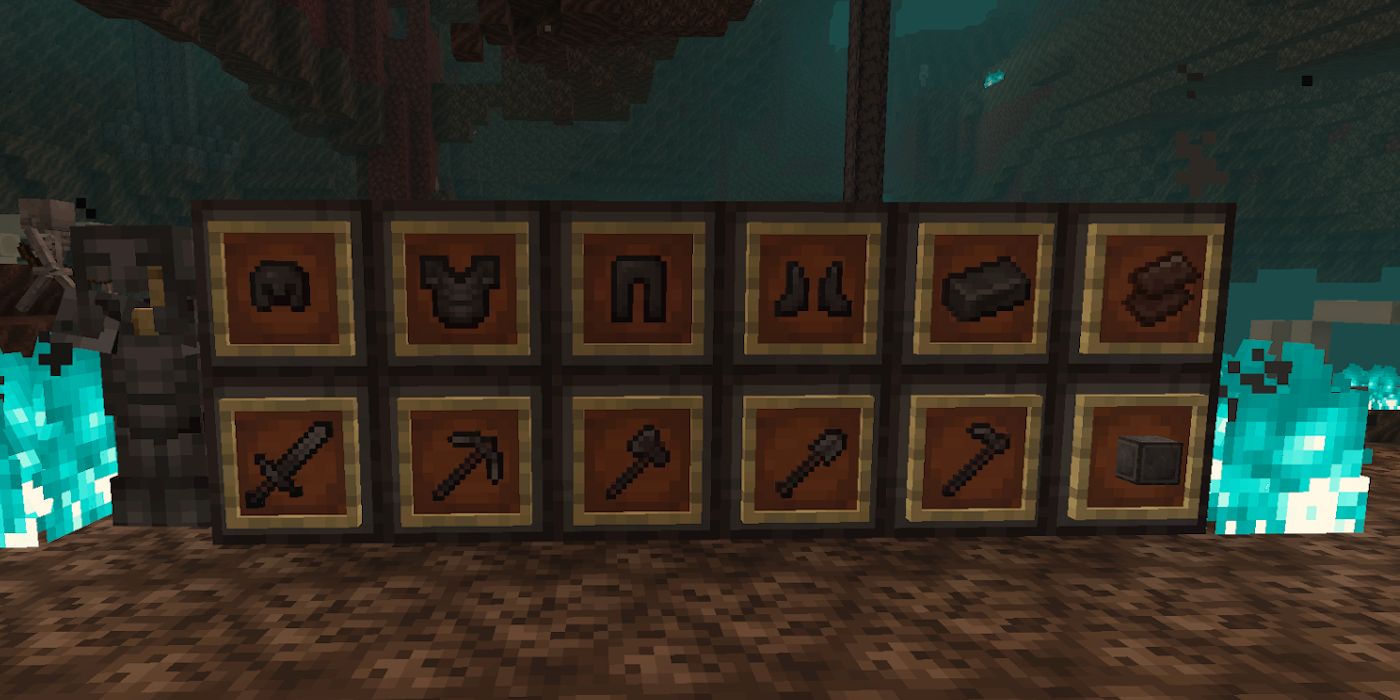 Players at this moment in time do not have any idea what role the minecraft dragon will take in the game, although they are said to appear only in the Ender rather than everywhere in the game.

Reactions to the minecraft dragon have mostly been positive, with players looking forward to a new minecraft animal coming to the game. Players for the minecraft dragon believe it’s looks and demeanour will fit the rest of the empty and mysterious minecraft world, and that dragons are a welcome addition as a sky animal where previously the skies have been dull and bare. Additionally players can look forward to more challenging instances at higher levels, with players no longer completely safe on high block sets.

As with any update, some players are against the minecraft dragon, saying it doesn’t fit with the rest of the world, and if they wanted to play with dragons they would play a game like Skyrim. Their argument is minecraft is a survival game, with zombies and more, and not a medival sim, so the minecraft dragon doesn’t fit, and that perhaps dinosaurs would be a more appropriate addition if necessary.

With the tweeted image of the dragon many suggestions have come up based on how they should function in the game. Some suggest the minecraft dragon should be a rare animal, hard to kill dropping good loot and being a challenge to players like a boss is in other games. Other players wish to see dragons in both the nether and ender world, with them being aggresive and attacking villages, perhaps even destroying creations. Some players wish to see baby dragons that can be tamed, fed to grow and then turned into tamed adults to be used as a flying mount, which would be admittedly awesome although I don’t think this will be added any time soon.

Whatever your take is on the minecraft dragon it will be the next minecraft animal added to the game and is going to come in 1.9. I can’t see any reason for players not wanting the dragons in minecraft, for if they don’t want to play with them they can simply avoid them, and personally I cannot wait to see how players will be able to interact with the minecraft dragons either as rideable pets or strong enemies. 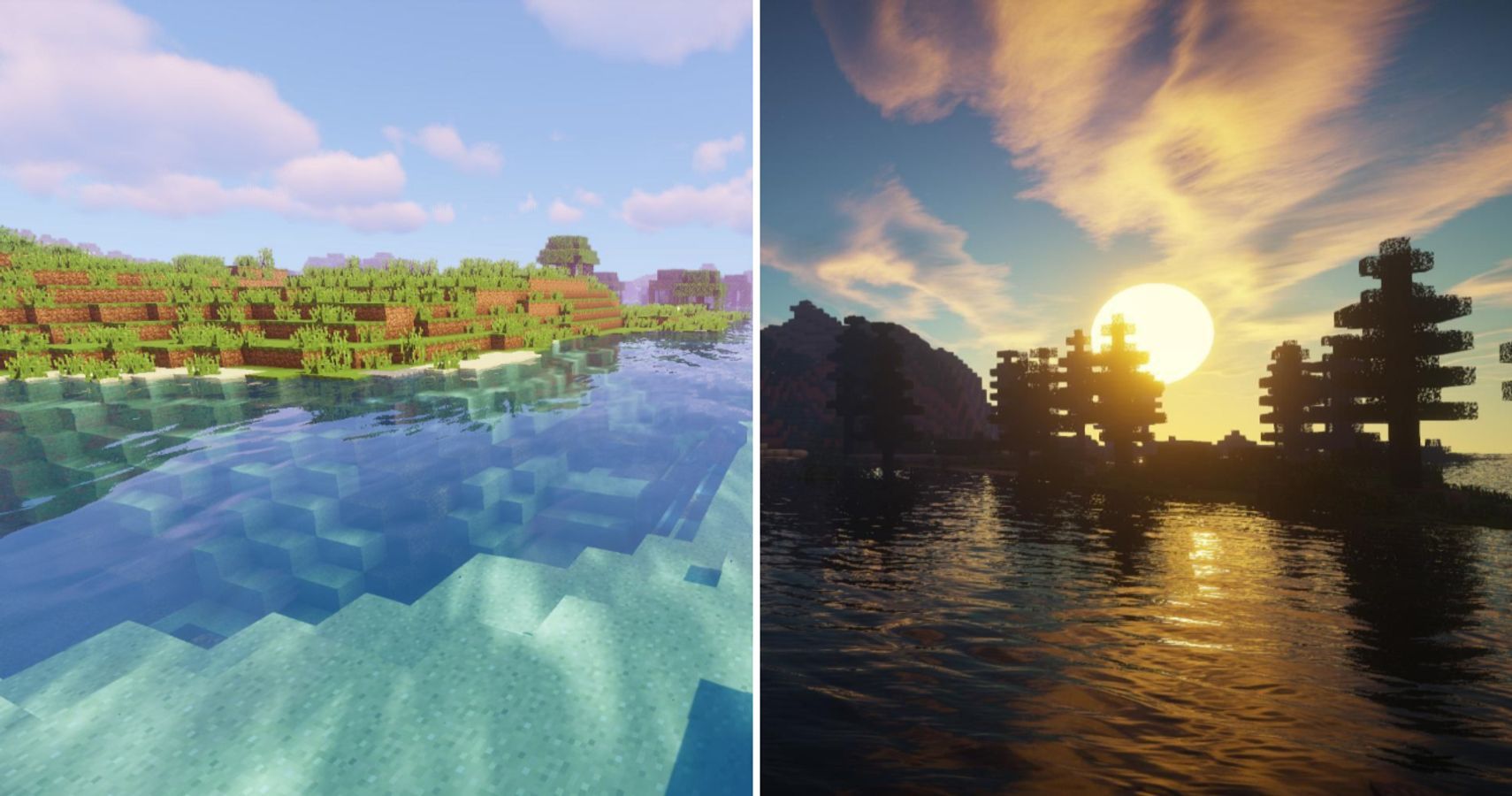 There’s a lot to love about Fortnite. It’s free, it’s got a diverse cast of characters and it’s incredibly fun. However, if you’re not careful, Fortnite can be extremely addicting. Thankfully, there are some great ways to avoid the addiction that comes with playing this game. Here’s how to master ‘Fortnite’ so you don’t get […]

A Minecraft server is a multiplayer gaming server for the 2022 Mojang computer game Minecraft that is owned by players or businesses. Players can set up their own server on their own computer using Mojang’s software, or they can use a hosting service to have their server operate on dedicated computers with guaranteed uptime. Server administrators […]