ChiangMai International School offers a superior education in an excellent social and cultural setting, conveniently capital of the province of Chiang Mai. Since 1954, CMIS has helped satisfy the foreign community’s educational demands in northern Thailand. CMIS celebrates its 70th anniversary of educational attainment in a few years.

They provide an internationally taught English, American-based education. These trained teachers offer teaching based on the requirements of the learning curriculum. The middle school academically strict Advanced Placement (AP) courses are offered to assist school graduates in preparing for admittance to top universities worldwide. 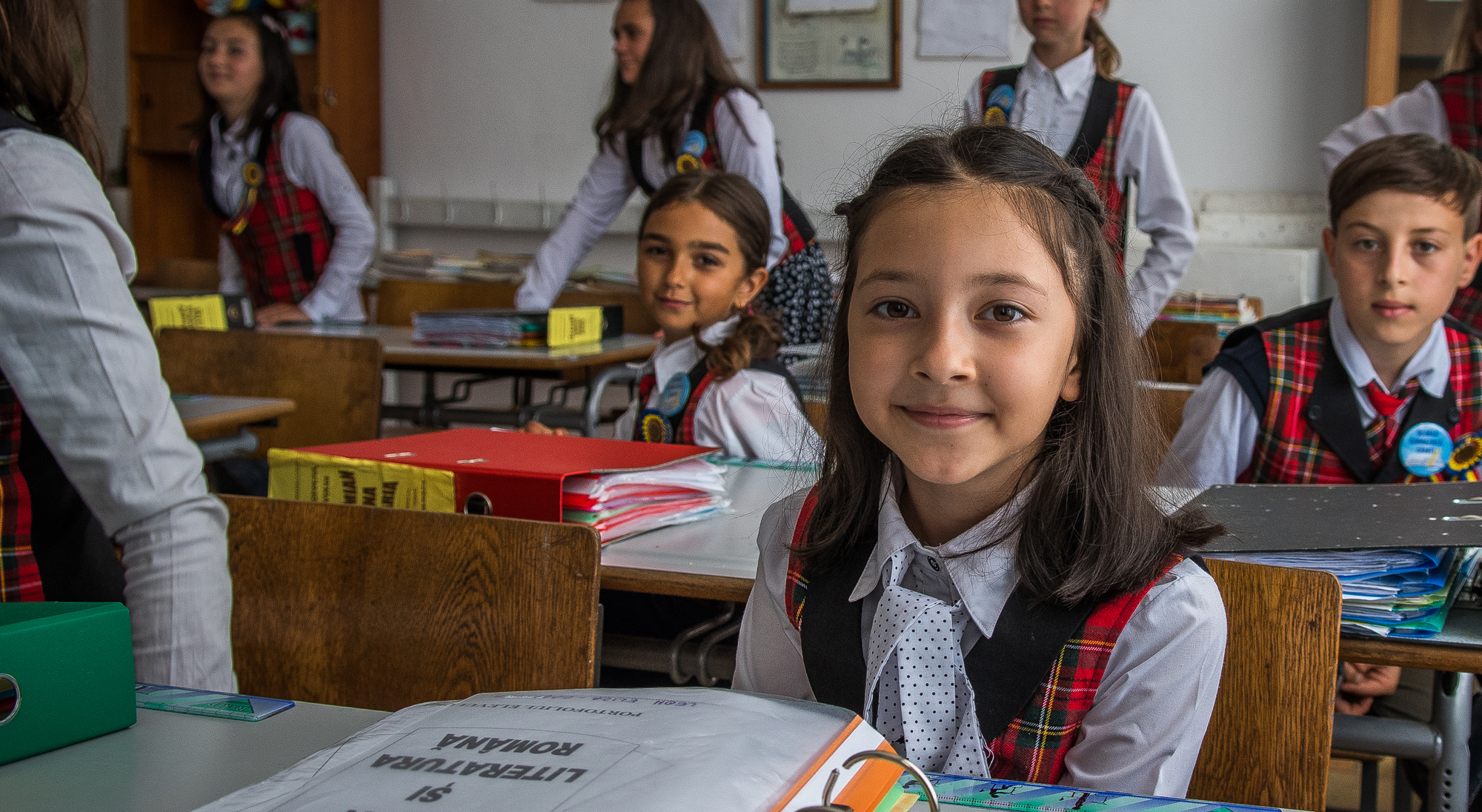 In keeping with a legacy of delivering pedagogical quality in a loving community, students from over 30 nations are still the school of choice today. While they stay loyal to our fundamental Christian principles, we welcome students from the expanded international population of north Thailand from any faiths, countries, nations and origins.

They appreciate the cultural and ethnic variety at CMIS. Our kids have historical and cultural links, speak various languages and have more than one passport. We seek to retain a diverse population of students and add to the wealth of international learning experience.

Since 1985 CMIS has had legal standing as an international Scheme with the Singapore Government also. Since 1987 has been certified by the WASC. CMIS is a partner of EARCOS, the Environment And sustainable development of Schools of Thailand (ISAT) and the National Association of community colleges. CMIS is a member of (NAIS). Moreover, CMIS had by 2016 supported the local branch of the NHS.

After World War II, the missionaries returned to serve with the Church of Christ in Thailand (CCT) and set up a school in Chiang Mai for their youngsters. Eight pupils started classes on 1 June 1954. Buildings for the Chiang Mai Toddler’s Center began in 1958 on the existing location. The number of students had increased as more expatriate spouses for their children had come to Chiang Mai to learn English.

Authorities of the Thai Foreign Office and the CCT concluded in 1984 that the official creation in Chiang Mai of an international school was a step forward to the citizenship rights of the school. In September 1985, classes resumed for 8th-grade kindergarten there under the new name “International Chiang Mai School” (CMIS). From 1992 to 1995, academic credentials graduated gradually. CMIS now is a vibrant Independent School with over 500 students, yet it is small enough to keep your campus environment pleasant and casual. 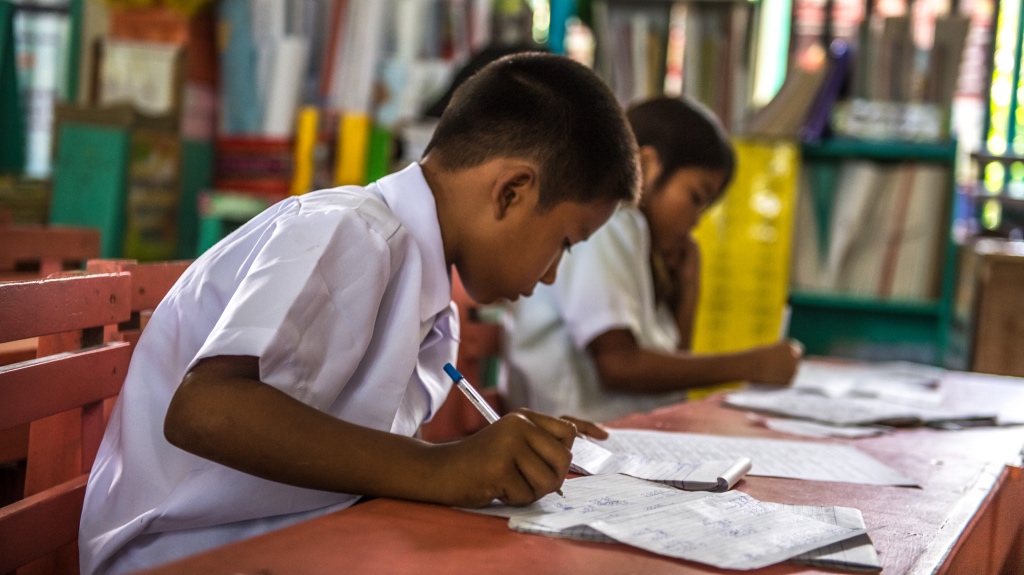 Furthermore, it remains true to the belief systems of its founders, serving Christian missionaries families and preserving the heritage and the values of Christianity at the very heart of the school and welcoming young people from the growing world community of Chiang Mai of any religion, culture, or political affiliation.

When I was offered the position in December, my expectations for starting life at a new foreign school were drastically different. The world has changed, and that is not an understatement. My school maintained rigorous Covid-19 standards during introduction, which meant we couldn’t mix in large groups. While this meant that staff couldn’t spend as […]